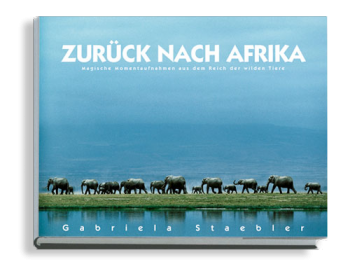 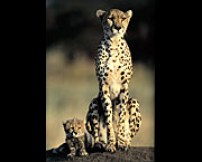 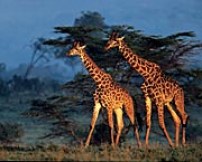 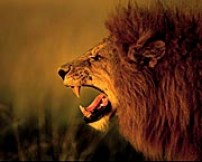 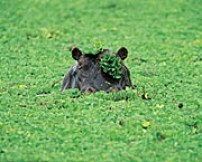 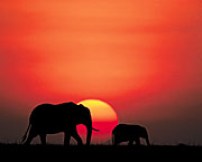 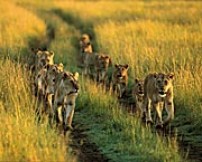 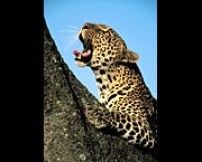 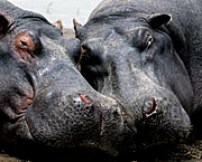 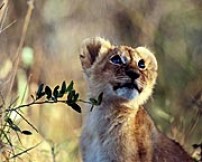 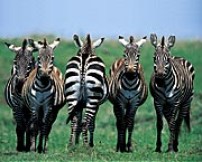 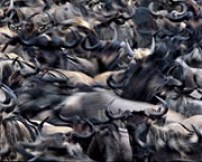 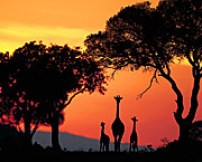 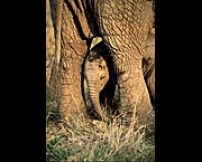 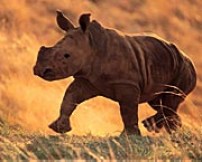 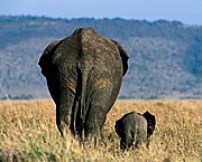 Reduced price - was 49.90 EUR. The wild animals of Africa have a magical charisma. Dream-come-true images by the wildlife photographer Gabriela Staebler rank among the world

Gabriela Staebler is one of the world's best internationally known nature photographers. She taught herself the skills of wildlife photography and has freelanced since 1989 as a photographer and author of magazines, books, and calendar publications in Germany and abroad. Even the world-renowned "National Geographic" magazine has published photos shot by Gabriela Staebler.

In addition to showing her work in these printed media, she also regularly presents her work at exhibitions and slide shows, on television and radio broadcasts, at readings and photo workshops. Her special field is the natural and animal world of Africa. Many of her photos have won prizes in international photo competitions. Thus far, Gabriela Staebler has published five nonfiction books for young people. Back to Africa is her first exclusive photobook devoted to African wildlife.

Several times each year, she spends a few weeks traveling with an off-road vehicle and a tent, searching for motifs in Africa's nature preserves and wildlife sanctuaries. Her primary interest is not solely to depict wild animals in fascinating photos, but also to study the animals' behavior in their natural environments.

Every photo is a true-to-life, accurate portrait of animal behavior in the wild. No animal's behavior was influenced or disturbed by the photographic work. The photos in this volume are original shots and have not been digitally altered.

"An attractively designed volume that reveals the breathtaking beauty of nature in atmospheric pictures."
FOTOMAGAZIN
____

"Opulently colorful and elaborately designed, this photo book is a declaration of love for the African continent."
PHOTOGRAPHIE
____

"A stroke of good luck and a masterful achievement, published by Edition Reuss."
WESTFALEN BLATT
____

"A declaration of love for the untamed African continent."
FREIE PRESSE
____

"This grandiose volume of photos is an enchanting ode to nature. Nowhere else are animals portrayed more beautifully and more sensitively."
NÜRNBERGER NACHRICHTEN
____

"Coffee-table books are the visiting cards in noble homes. Back to Africa ranks among the most beautiful examples in this genre."
BUNTE
____

"Nature in her most beautiful form. A feast for the eyes of people who love Africa and animals."
STERN
____

"This book not only shows the beauty of Africa and its animal inhabitants, but also conveys their magic."
NATURBLICK
____

"It's incredible to see the gripping and touching scenes that animal photographer Gabriela Staebler has captured. The book's purist layout does the eye good."
TOURS - REISEMAGAZIN
____

"Never before has the beholder seen photos of African fauna in such an opulent, honest, and downright beautiful volume."
REUTLINGER GENERALANZEIGER
____

"Decisive moments in the lives of wild animals are captured in this book."
FAZ